News Protect Your Organisation: Theft Against Businesses Is on the Rise
News

Protect Your Organisation: Theft Against Businesses Is on the Rise 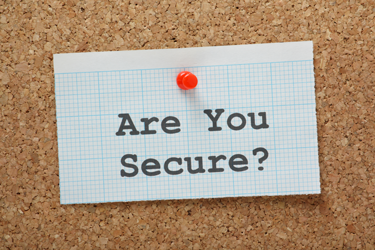 Theft is a serious concern for any organisation, regardless of size or industry. What’s more, recent research revealed that theft against businesses is on the rise. In fact, the Crime Survey for England and Wales discovered an 8 per cent increase in theft offences between 2017 and 2018—totalling over 3.5 million reported cases over the course of just one year. Between physical burglaries and cyber-attacks, the following organisational theft trends have emerged: